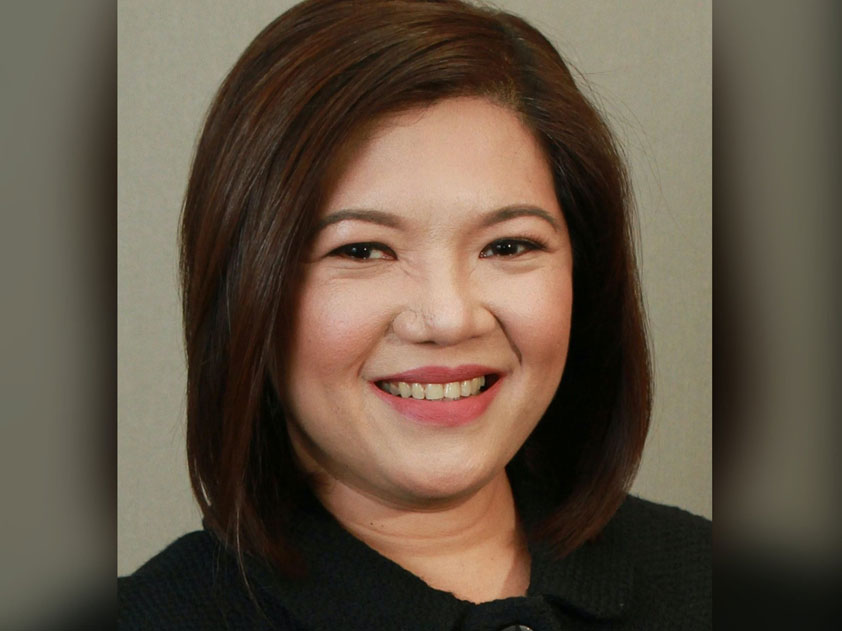 Lawyer Monalisa Dimalanta, who was appointed chairperson of the Energy Regulatory Commission, was a former chief legal counsel and compliance officer of the Aboitiz Power Corp. and chair of the of the National Renewable Energy Board.

Marcos appointed Jeremy Regino as acting general manager of the Philippine National Railways and former dzRHreporter Henry Uri as acting member of the PNR Board of Directors.

Regino served as administrator of the Light Rail Transit Authority (LRTA) under the Duterte administration.

A seasoned broadcaster, Uri was a member of the board of directors of the Bases Conversion and Development Authority.

Meanwhile, Hernando Cabrera was appointed LRTA administrator. Cabrera was former spokesman for the LRTA and corporate board secretary.

Transportation Secretary Jaime Bautista has administered the oath of office of newly appointed officials of the agency.

An alumna of the University of the Philippines, she also served as chairperson of the National Renewable Energy Board (NREB).

“The appointment of former NREB chair Mona Dimalanta is a very welcome development. She is considered as an expert in energy law, considering her many years of legal experience in the industry,” said Institute for Climate and Sustainable Cities senior policy advisor Pete Maniego Jr., himself a former NREB chairman.

With the emphasis in renewable energy sources by the current administration, Maniego said Dimalanta would be in a good position to implement the targets in the National Renewable Energy Program crafted during her term.

Alsons Power vice president for business development Joseph Nocos also believes Dimalanta brings with her a wealth of experience and knowledge in the power industry, especially in the renewable energy sector.

“Building on the enhancements that her predecessor, Ms. Agnes Devanadera, put in place, we are certain that the ERC will be even more responsive to the needs of the various power stakeholders,” Nocos said.

“The energy efficiency industry sees her as an optimal balance between a fair, objective legal practitioner and a seasoned energy professional who understands the imperative to transition the sector toward a clean energy future. She will clearly be a progressive asset to the commission as it opens a new chapter of service to energy market players and consumers,” Ablaza said.

Sen. Win Gatchalian, who served as chairman of the Senate committee on energy during the previous Congress, described Dimalanta as a good lawyer with good technical capabilities given her notable career in the energy sector.

Gatchalian said Dimalanta’s expertise in the energy sector has made her the top choice as legal counsel to major local and foreign players in the industry in the past.

He urged the new chief to carry out the same mandate in undertaking measures to protect electricity consumers.

“I hope that with her at the helm of ERC, we will continue to accomplish more great things together in promoting consumer interests, penalizing abuse of market power, encouraging market development, and promoting competition in the market,” Gatchalian said.

Energy advocacy group Power for People Coalition (P4P), however, expressed concern over the appointment of Dimalanta.

“Yet again we see another appointment tainted with the interest of private companies. In the midst of unceasing electricity price hikes and inflation, it seems that consumer welfare has been once again neglected,” P4P convenor Gerry Arances said in a statement.

“We long for the day when the ERC is represented by someone completely devoid of any ties to a private entity such as Aboitiz, which is involved in supplying dirty and expensive sources of energy with their seven coal plants,” Arances said.

Energy Secretary Raphael Lotilla served as independent director in the board of the AboitizPower prior to his appointment as Department of Energy chief.

“We challenge Dimalanta to offer relief to electricity consumers by finally prioritizing affordable and reliable renewable energy sources and putting a stop to the ridiculous attempts by energy and fuel companies to pass on charges despite posting billions of income,” Arances said.

“It’s high time for ERC to study energy price cap, review all coal and gas contracts, and look into moratorium of fuel cost pass on,” he said.

Sigue, a former councilor of Bacolod City, took her oath on Aug. 4 before DICT Secretary Ivan John Uy, “with the goal of helping our country leverage on digital innovation by including the countryside in the discussion.” 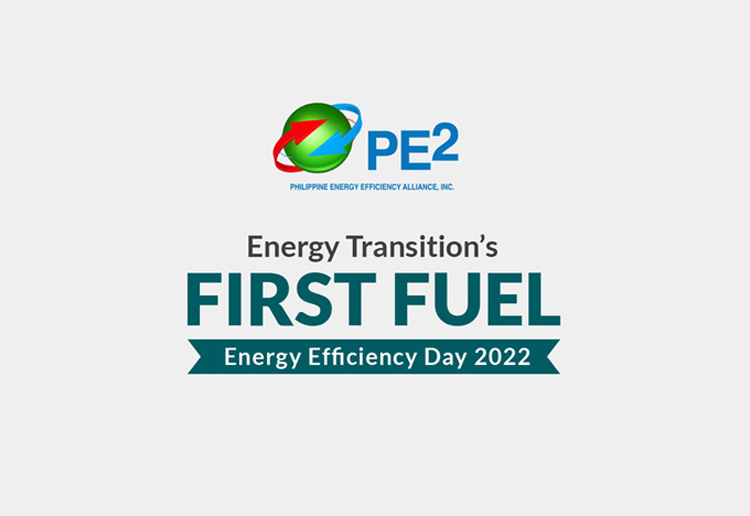